Connecting people in the natural and built environment with knowledge, strategies, and solutions.

I spent my lunchbreak sunning at Schmidt’s Commons, a 80,000 square-foot, open-air urban space in Northern Liberties, Philadelphia that’s part of a larger mixed-use development district. The entire complex comprises of 35 artists’ studios and boutiques and several restaurants. The property was developed by Bart Blatstein as “the Piazza” and then sold to Kushner Properties in 2013, where the name was later rebranded in 2016 to its current name. The reasoning behind this is likely due to the space’s failure as a true piazza like ones envisioned in Europe with an open air market and a town center feel. Instead, adjacent 2nd Street has claimed both of these titles, and the plaza has instead focused on rebuilding as a destination events space. Is it successful?

Please listen to my eight minute on site commentary: 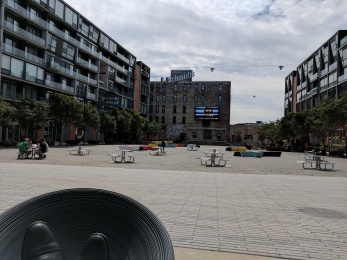 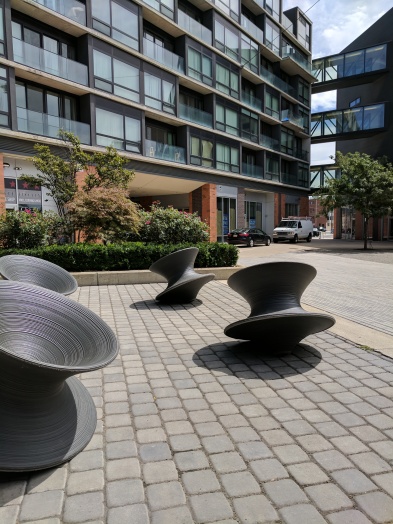 Other ways to connect